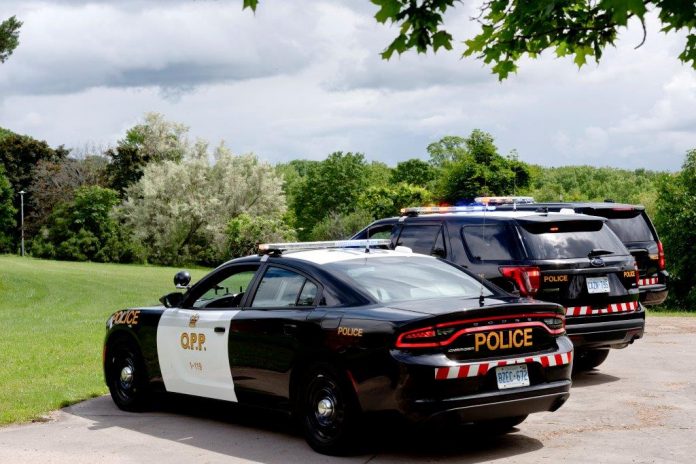 Southern Georgian Bay OPP responded to a report of inappropriate activity towards paying motel guests by the manager at the time of a Midland area motel. An investigation into the allegations was commenced by the OPP. it was learned that a number of offences had occurred dating back to April, 2018 involving Midland area residents at this motel.

As a result of this investigation Dharmesh Patel 38 years of Papineau-Cameron Township was arrested on June 17,2020 has been charged with the following offences in relation to this incident-

The accused was released from custody after appearing before the video bail court and will appear before the Ontario Court of Justice in Midland on August 27,2020.