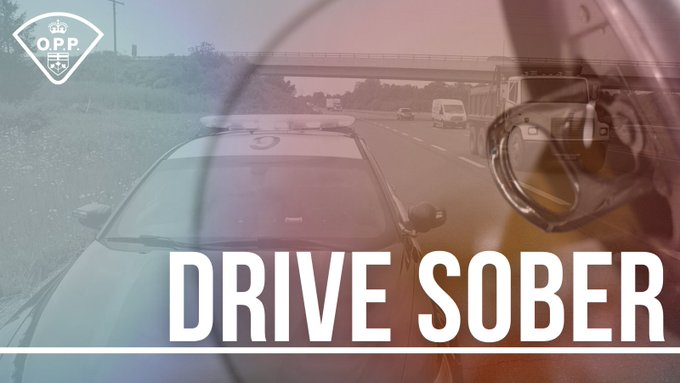 A concerned motorist placed a call to the OPP at 12:19 p.m. November 15, 2022 after observing a vehicle being operated in an unsafe manner on Highway 12 near William Street, Midland. A Sergeant from the Southern Georgian Bay OPP Detachment who was nearby, located and stopped the described suspect vehicle on William Street, Midland.

The lone driver was arrested at the scene and transported to detachment for further investigation. As a result, David J. Clarke 63 years of Severn Township has been criminally charged with the following

The accused was released from police custody on a recognizance to appear before the Ontario Court of Justice  on December 1, 2022 and as well, faces 90 day drivers licence suspensions as per the Ministry of Transportation (ADLS) guidelines and a seven day vehicle impound.