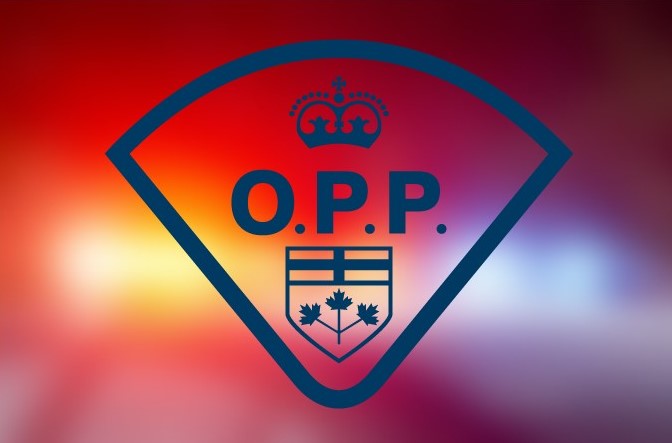 The Orillia OPP have laid charges in relation to a trespassing investigation at an Orillia restaurant, and the Special Investigations Unit (SIU) has invoked its mandate.

On June 15, 2022, shortly before 11 p.m., Orillia OPP responded to reports of an individual refusing to leave a restaurant on Memorial Avenue in Orillia.

During the police interaction, the individual and one officer sustained injuries.
As a result of the investigation, Christopher Stephen, age 35 of Orillia, has been charged with the following:

The accused has been held for a bail hearing before the Ontario Court of Justice on June 16, 2022.

The OPP has notified the province’s Special Investigations Unit (SIU), which has invoked its mandate.