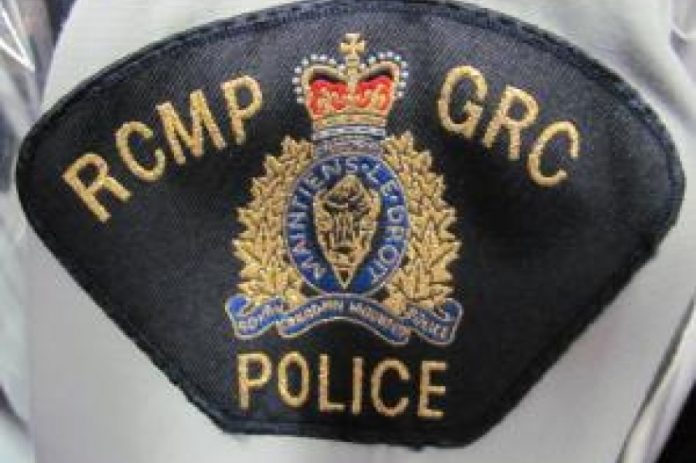 The RCMP, in collaboration with various law enforcement partners, has produced a guide to inform and assist Canadians on how and when to report suspicious incidents to police with a view to keeping Canadians safe.

The public is an important ally in the fight against criminal activities. If anyone is concerned that someone is considering, planning, or preparing to commit an act of violence, or is supporting, inciting or counselling others in committing violent acts, they should immediately contact their local police service or the RCMP.

The guide contains information on how to recognize and report behaviours that may be linked to hate crimes, radicalization to violence, extremist propaganda, and/or terrorism mobilization. It provides details about the steps people can and should follow when reporting suspicious incidents to the police.

The goal of the initiative is to enhance the quality of information being shared with police and to encourage the reporting of suspicious incidents and activities. The guide was created by the Federal Policing First Responder Terrorism Awareness Program (FR-TAP).

The RCMP National Security Information Network can be reached by calling 1-800-420-5805 or, by sending an e-mail to RCMP.NSIN-RISN.GRC@rcmp‐grc.gc.ca

Emergencies should always be reported by calling 911.

“In communities across the country, Canadians go about their daily lives and routines. It’s easy to overlook the seemingly ordinary moments that make up our days. During the holiday season when our lives get even busier, I encourage people to be alert and vigilant. By reporting suspicious activities to the police, tragedies can be prevented. When in doubt, report it,” said Commissioner Brenda Lucki.