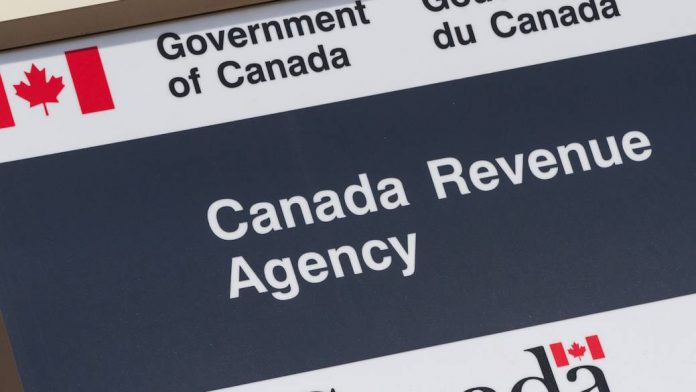 The Canada Revenue Agency announced that, on July 13, 2021, Joern Scholz (Scholz), also known as John Scholz, of Port Carling, Ontario, was sentenced to three years’ imprisonment, following the CRA’s successful appeal of a conditional sentence imposed on September 26, 2019. Scholz was found guilty by a jury on April 13, 2019, in the Hamilton Courthouse of one count of fraud over $5,000 under the Criminal Code for the evasion of federal income tax and goods and services tax / harmonized sales tax (GST/HST). The Court of Appeal for Ontario found that a prison sentence is merited because Scholz’s tax evasion constituted a large-scale fraud on the taxpayers of Canada.

A CRA investigation revealed that Scholz operated an investment counselling business, and did not report any of the commission fees received from his clients on his individual tax returns for the taxation years 2011 to 2013 inclusive. By failing to report taxable income totalling $2,149,730 for these years, Scholz evaded a total of $605,355 in federal income tax. Scholz also did not file GST/HST returns for the periods ending in 2011 to 2015 inclusive, thereby evading the remittance of GST/HST totalling $445,789.

All case-specific information above was obtained from the court records.

Tax evasion is a crime. Falsifying records and claims, wilfully not reporting income, or inflating expenses can lead to criminal charges, prosecution, jail time, and a criminal record. From April 1, 2020, to March 31, 2021, there were 36 convictions, with 15 taxpayers sent to jail for a total of 26.2 years. These individuals were sentenced for wilfully evading payment amounts totalling $10,902,950 in tax.

The CRA remains dedicated to maintaining the integrity of Canada’s tax system, as well as the social and economic well-being of Canadians during these unprecedented times. The CRA continues to aggressively pursue tax evasion and false claims with all tools available to them.

The CRA is continuously working towards making sure that individuals and businesses report income earned and eligible losses, and claim benefits to which they are entitled, so that important benefit programs can be administered to those who need them. As a result of COVID-19, we are seeing the increased importance of these benefits, and are working to make sure that they continue to be available to Canadians. Any individual or business who underreports income, or claims losses or benefits to which they are not entitled, including ineligible claims for COVID-19 benefits, may have to repay the benefit amounts and may be subject to other possible action.