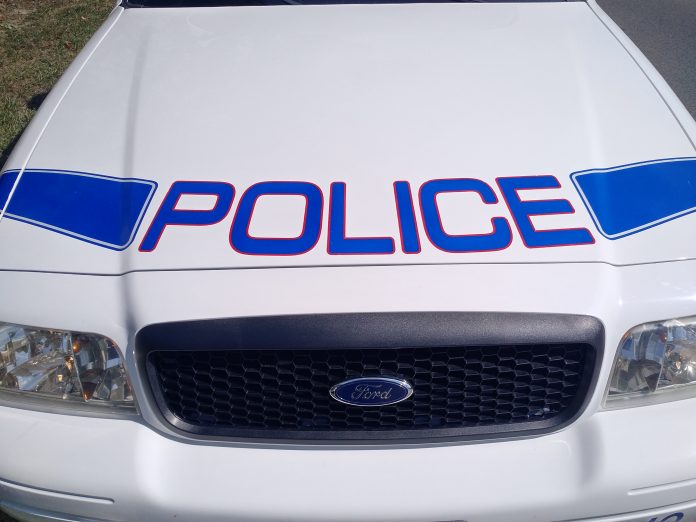 The Commissioner of the OPP has requested that the Peel Regional Police investigate an incident in Gravenhurst involving a Bracebridge OPP member.

On April 19, 2021 the OPP became aware of a video on social media, showing an interaction in Gravenhurst involving a member of the Bracebridge OPP and a young person at the skate park.

The incident occurred April 18, 2021. Officers stopped to speak to a group of young people, none of whom were wearing masks or social distancing. Officers attempted to interact with the youths which led to a physical confrontation between one officer and one young person.

The skate park where the incident occurred is currently closed under the provincial Stay at Home Order.

“To ensure transparency in this matter, I have requested that Chief Nishan Duraiappah assign members of the Peel Regional Police Service to conduct an investigation into this incident. We understand the concerns being expressed by members of the public, and I want to assure everyone that the Ontario Provincial Police holds its members to highest levels of professionalism and accountability.” – Commissioner Thomas Carrique

The officer involved in the incident has been reassigned to administrative duties until the investigation is completed.

As the matter is now being investigated by the Peel Regional Police, it would be inappropriate for the OPP to offer any additional comments or details.

Anyone who witnessed the incident, or the circumstances prior to it, is asked to contact the Peel Region Police at 905-453-3311.

This video from the Gravenhurst Skate Park was submitted to us. We have reached out to the Bracebridge OPP for comment. pic.twitter.com/VqH7SQTQEA