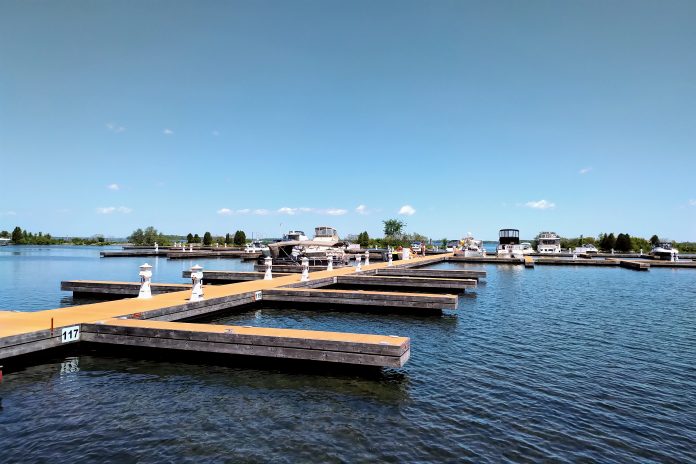 OPP in Orillia have arrested and charged a male for break and enter to a boat at the Port of Orillia.

On June 25, 2021, shortly after 9 p.m., police were called by a boat owner reporting that someone was on his vessel and had started the engine. Officers responded rapidly to the Port of Orillia and arrived to find a male seated in the captain’s chair on the upper deck. The suspect was subsequently arrested and transported to the OPP detachment for further investigation.

As a result, Rishi Kapoor, age 26, has been charged with break, enter dwelling house – commit indictable offence and theft over $5000 of a motor vehicle

The accused was held for a bail hearing.