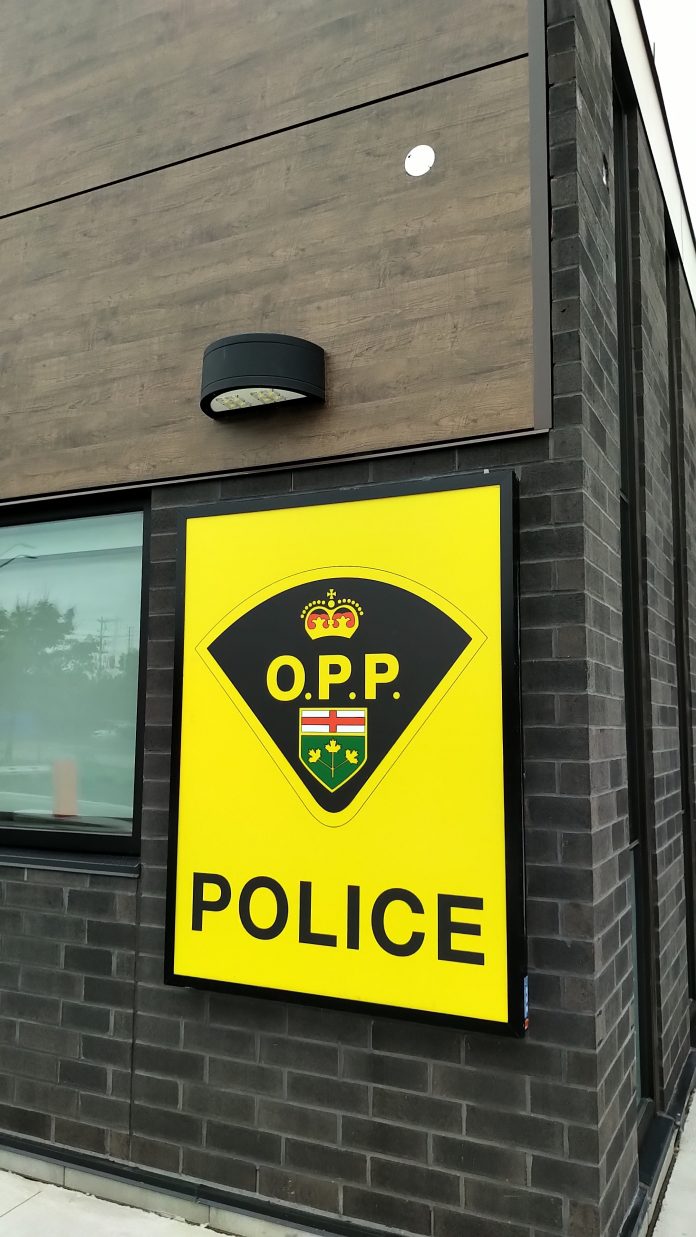 The Orillia OPP have recovered a stolen vehicle and charged a male and female in the City of Orillia.

On October 19, 2020, shortly after noon, police were notified that a vehicle had been stolen overnight from a home in Ramara Township. The vehicle description was circulated and at 3:00 pm an officer recognized the vehicle being driven near downtown Orillia. Officers stopped the car and arrested the female driver and a male passenger. In addition, further investigation resulted in the seizure of a quantity of cocaine.

The female, age 34, and the male, age 41, both of Orillia, have been charged with Possession of Property Obtained by Crime Over $5000 and Possession of a Schedule I Substance – Cocaine.

The names of the accused were not released.

Both accused were released and are set to appear on December 15, 2020 at the Ontario Court of Justice, Orillia.