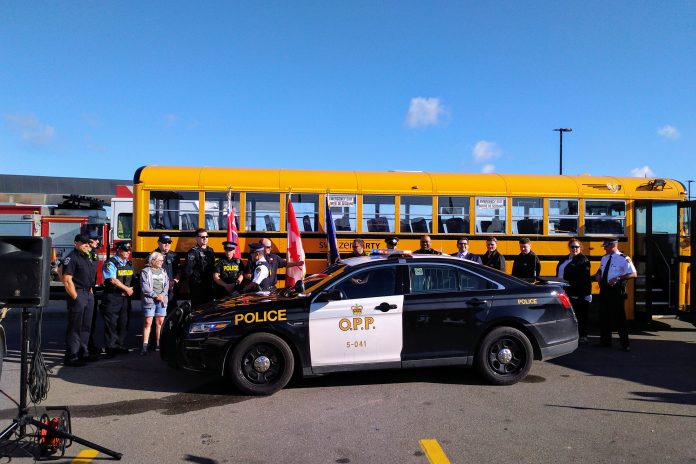 Seven traffic and two off-road vehicle deaths made for a tragic holiday weekend on OPP-patrolled roads, trails and waterways.

Seven people died in six separate road collisions over the weekend – two more than during the same period last year – with one death attributed to inattention. Two people died in an off-road vehicle incident; one of the victims was not wearing a helmet. On a positive note, there were no occurrences involving marine fatalities during the long weekend, compared to two in 2018.

The OPP laid 263 distracted driving charges during their Labour Day weekend campaign. Over and above the campaign, officers were kept busy right through the weekend, laying a total of 8,179 charges throughout the province. Speeding topped the list at 5,021 charges, with an additional 174 charges laid for racing/stunt driving.

The OPP is reminding Ontario residents and visitors to take responsibility for their own safety and make better decisions regarding their use of hand held devices and other activities to help reduce the number of deaths and injuries on our roads, waterways and trails.

As of January 1, 2019 new distracted driving penalties include an increased fine up to $1,000, three demerit points and a three-day licence suspension.