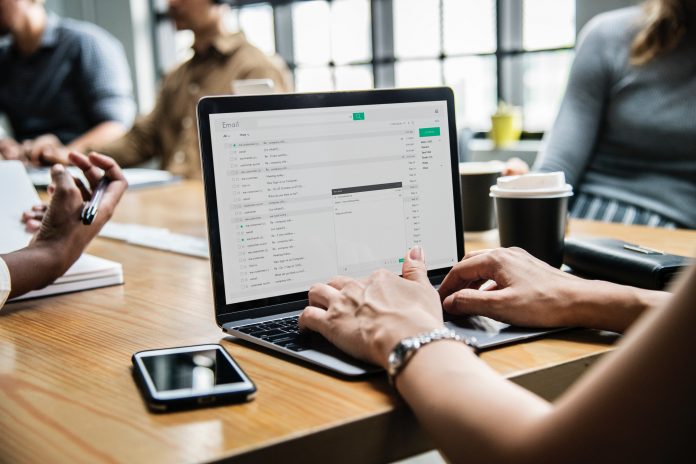 Intuit, the global technology platform that makes TurboTax, QuickBooks, Mint, Credit Karma, and Mailchimp, announced the release of findings from a new study by QuickBooks revealing that a quarter of Canada’s small businesses (24 per cent) were started in the last two years, despite facing many economic and societal challenges.

The results of the new report, The New Generation of Entrepreneurship in Canada 2022, which polled Canadian entrepreneurs, found that new entrepreneurs who started their business in the last two years are nearly twice as likely to have multiple businesses compared to owners that started their business more than two years ago (51 per cent vs. 29 per cent). More than one quarter (27 per cent) of new entrepreneurs who have multiple businesses cited a need to boost their income in response to rising inflation as the reason behind this multi-hustle trend, versus 16 per cent of established business owners.

Launching multiple businesses, among other strategies like selling through social media, has paid off for many of these ambitious new entrepreneurs. Those who had a job prior to starting their business had an average salary of $85,900, yet nearly two thirds (63 per cent) earn more money as a small business owner than at their previous job.

While making money is a motivator, these new entrepreneurs were frequently born out of the desire to be their own boss. Eighty-two per cent of Canadians who started their own business in the last two years say the freedom of owning a business is more important than salary, with nearly three-in-four (73 per cent) going so far as to say that, now that they own their own business, they would never quit the entrepreneurial life and go back to a traditional job.

Despite talks of a looming recession and rising inflation, the majority of entrepreneurs who started their business over the last two years are optimistic about the success of their business (90 per cent) and feel prepared for the future (85 per cent). And they have good reasons for feeling this way, including growth within their industry (49 per cent), an increase in sales over time (41 per cent) and comfort using modern tech tools to run their business (38 per cent).

“We’re all at the beginning of a new chapter in our country, where massive shifts in the way we work, live and communicate are taking place before our eyes,” said David Marquis, Vice President and Country Manager of Intuit Canada. “Canadian entrepreneurs aren’t just experiencing this change, they’re leading it. We’re seeing many new businesses emerge despite economic and societal challenges and it’s inspiring to see how adversity has paved the path for innovation and entrepreneurship to thrive. With the right tools and technology, we are hopeful that this growing generation of entrepreneurs will continue to prosper.”