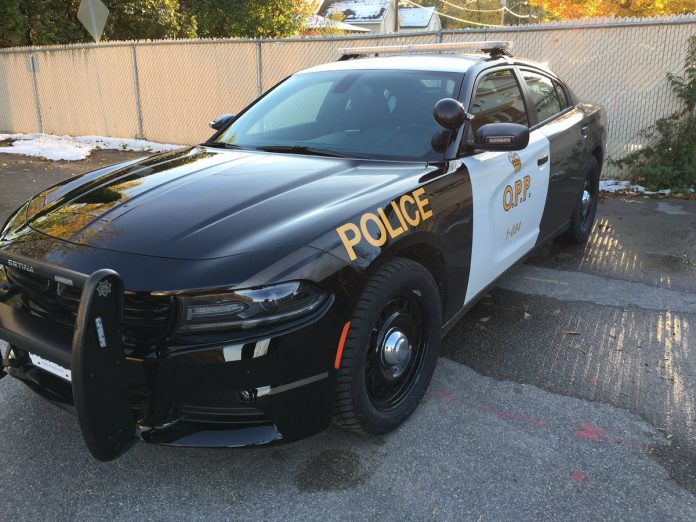 On Friday March 3, 2017, at 10:40 p.m., an officer from the Southern Georgian Bay OPP observed a vehicle travelling westbound on Hwy 12 at a speed in excess of the posted speed limit.

The vehicle was stopped and the driver, who exhibited signs of impairment was arrested.

As a result of the investigation that followed, an off duty member of the OPP has been charged with the following offences:

Police say Provincial Constable Trent Bierworth, who is currently assigned to Central Region Headquarters and is a 14-year member of the OPP is scheduled to appear  in Midland Court ‎on Thursday March 16, 2017.