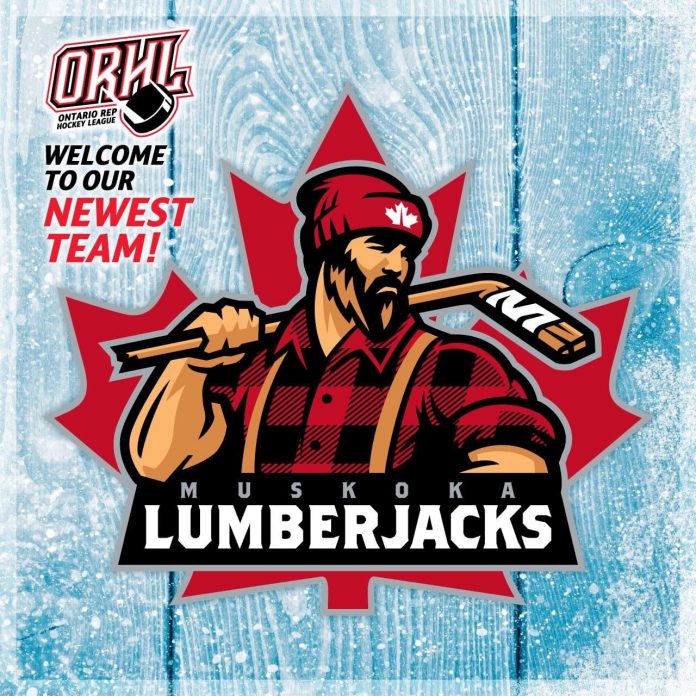 The Muskoka Lumberjacks Elite (U11) Spring Development Hockey Team; designed primarily for International Tournament play; recently applied for expansion into the Ontario Rep Hockey League (ORHL).  The ORHL was established in 2011 with is partner the Amateur Athletic Union (AAU) and is the largest governed and insured Independent Hockey League in Ontario; with in excess of 45 teams throughout Ontario.  After review of the application from the Muskoka Lumberjacks, the ORHL Expansion Committee granted “Expansion Status” to the Lumberjacks for 2021-2022 winter league play.

This is an exciting third hockey option for parents to consider in this region; on top of AAA in Orillia and local Minor Hockey “Rep” teams.  This is the first AA/A level of hockey, players of this age category have had in this region and will provide for a competitive option to showcase our Region and its best players.  The Lumberjacks will be playing all home games utilizing the modern Huntsville Summit Center.  The Lumberjacks will play 40 ORHL league games which include multiple tournaments with the option of additional exhibition games and international tournaments in the United States (Pending COVID restrictions).

Team tryouts for the U11 (Atom) and U9 (Novice) will be held in Huntsville throughout August.  The Lumberjacks would like to thank our local sponsors Griffiths Brothers Service, Excavation Plus Inc, and Tim Horton’s Burk’s Falls for stepping up in these difficult times to assist the team in this venture.  If you have a child that is interested in showcasing their skills, please reach out to the team via social media.

Muskoka411 asked who the ownership is and if the team had previous plans to join another league and both questions were not answered.