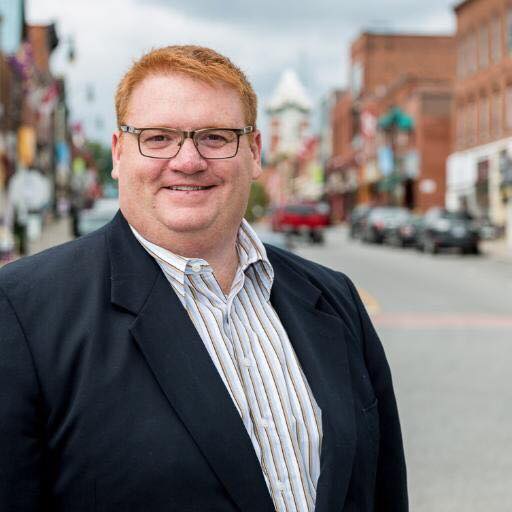 “These endorsements are a reflection of my ability to lead, work collaboratively and get things done,” said Smith. “I’m proud that these outstanding community leaders from across the riding – regardless of party affiliation – have come forward to publicly endorse my candidacy.”

“Parry Sound-Muskoka needs an MPP with the ability and experience to work alongside municipal leaders and to advocate on behalf of our communities at the decision making table in Toronto,” Smith said. “This distinguished list of leaders recognize what’s at stake for our riding and they know that I’m the candidate most able to deliver real, positive results for Parry Sound-Muskoka.”