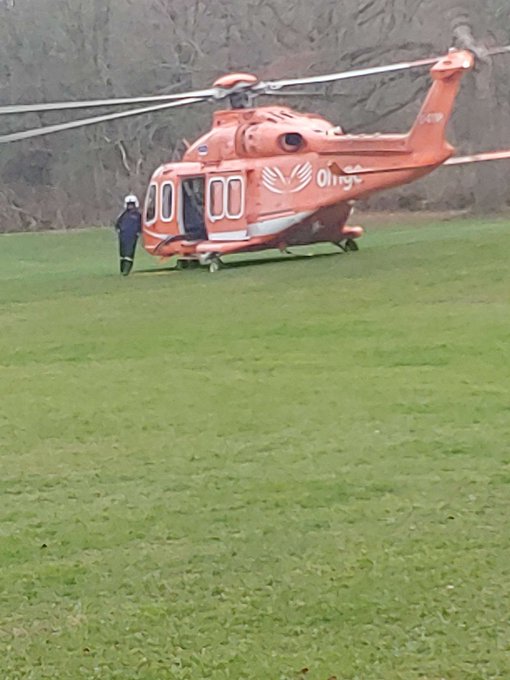 Bracebridge OPP responded to reports of a single vehicle collision on Nicholls Road in Bracebridge this Friday morning, November 20, at 3:00 a.m. Responding officers arrived and located the driver attempting to walk away from the scene. OPP say there were three passengers in the vehicle, two were assessed at scene and were released and the third, a 19-year-old Bracebridge woman, was transported to local hospital and further airlifted to a Toronto hospital with life altering injuries.

The accused will appear in in Bracebridge court on January 5, 2021 to answer to her charges. Furthermore, her vehicle was impounded and drivers license suspended for 90 days.