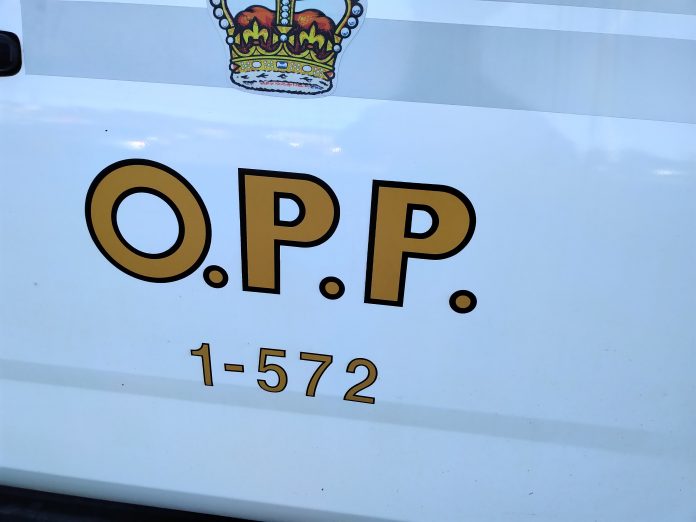 On Saturday May 8, 2021 at 2:10 p.m., Almaguin Highlands OPP were on general patrol and located an operator beside their All-Terrain Vehicle (ATV) on John Street in Sundridge.

After further investigation, police determined that alcohol was consumed.William Mafturak, 67 years-of-age, from Sundridge was arrested and charged with:

The vehicle was towed and impounded and driver’s licence was suspended.

The accused is scheduled to appear in court on on June 24, 2021, in Sundridge.