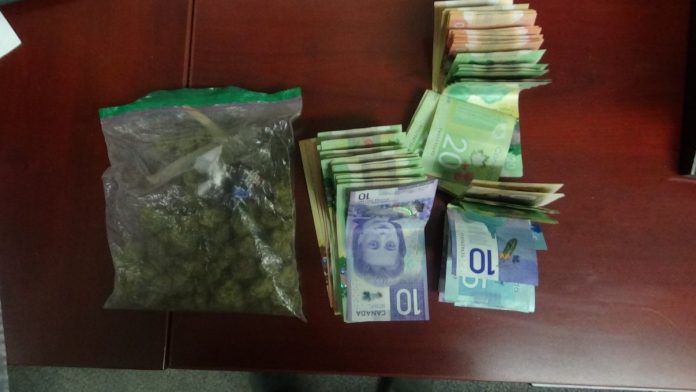 The Huntsville OPP have arrested and charged a male during a traffic stop in Huntsville.

On April 12, 2022 at 9:35 p.m. OPP were on patrol when they initiated a traffic stop on Highway 11 in the southbound lanes in the area of Gryffin Lodge Road.

As result of the investigation police located and seized $4300 in cash which was tied to the sale of cannabis and 39 grams of cannabis from the car.

Further investigation revealed that the driver of the car, Joseph Dawkins was failing to comply with his release order on an unrelated criminal matter by being outside his residence without his surety.

Joseph Dawkins (age 36) of Toronto has been charged with the following:

–      Failure to comply with release order

The accused was held in custody for a bail hearing