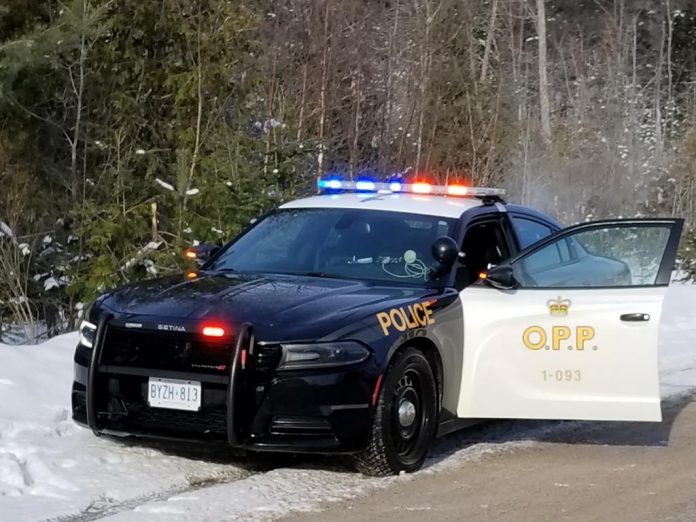 Huntsville OPP spotted a car being driven with no rear licence plate on February 3rd, 2021 exiting from highway 11 onto West Rd.

Police conducted a traffic stop on the vehicle in the parking lot of Circle K which is located on Hanes Road. The car did have a front licence plate and thel investigation showed that the plate was stolen.

Further investigation resulted in police locating a quantity of a controlled substance and prohibited weapons. A total of 0.25 grams of fentanyl, an expandable baton and bear spray were seized.

The following people have been charged:

All three accused were released and are to appear in Court on March 17, 2021.