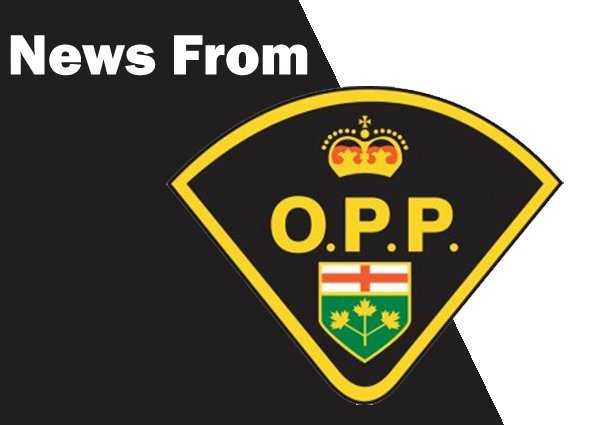 The Haliburton Highlands OPP have welcomed four new recruits to the detachment.

Matthew Taylor joins the OPP after three years with Ontario Provincial Parks. He enjoys the outdoors and looks forward to the new challenges he will face as he joins his platoon.

John Lea-Stoddart served with the Canadian Armed Forces before starting his new career with the OPP. John is looking forward to the opportunity to become engaged with his new community.

Kristen Allanson has served with the Ontario Provincial Police for two years in the Auxiliary program. She previously worked as an educational assistant and enjoys playing sports, such as hockey. She is happy to have the opportunity to work in a team environment on her new platoon.

Sarah Alexander graduated from Fleming College with a diploma in Conservation and Environmental Law Enforcement. She is an avid hunter and is excited to start her new career in the Haliburton Highlands.

The OPP actively recruits and interviews potential candidates throughout the year. Upon successful completion of the Recruitment Process, each Provincial Constable recruit must successfully complete the required training programs at both the Provincial Police Academy and the Ontario Police College. For more information on the OPP hiring process, visit www.opp.ca/careers.