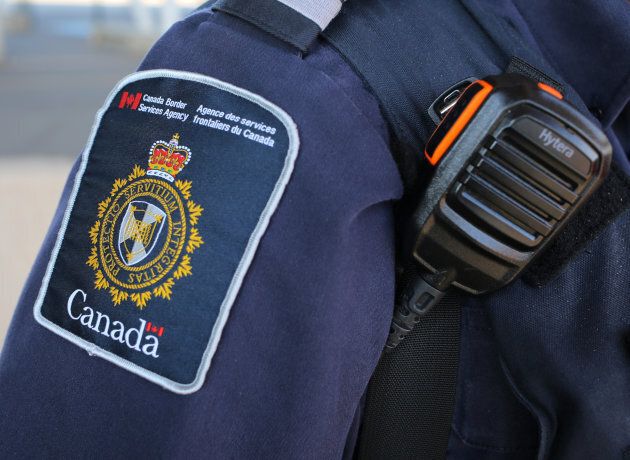 The Government of Canada has reached a tentative agreement today with federal border services officers represented by the Public Service Alliance of Canada (PSAC) and the Customs and Immigration Union.

This tentative agreement provides general economic increases of 2.8 percent and 2.2 percent reflecting the relatively strong economic environment in 2018 and 2019. Lower economic increases of 1.35 per cent and 1.5 per cent would be provided in the third and fourth years of the agreement reflecting the reduced economic growth experienced in Canada in 2020 and 2021. New provisions for caregiver leave, extended parental leave, and domestic violence leave are also part of the agreement.

Throughout this process, we have remained at the table, committed to getting a deal in good faith in keeping with how modern, constructive labour negotiations are conducted.

Snowfall Of 5 to 12 cm Starts This Afternoon For Parry...