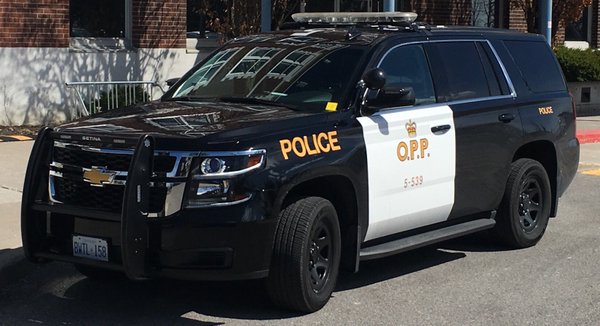 The accused was issued a 90-day Administrative Driver’s Licence Suspension and vehicle was impounded for seven days.

The accused was released from police custody and is scheduled to appear in court at the end of August.