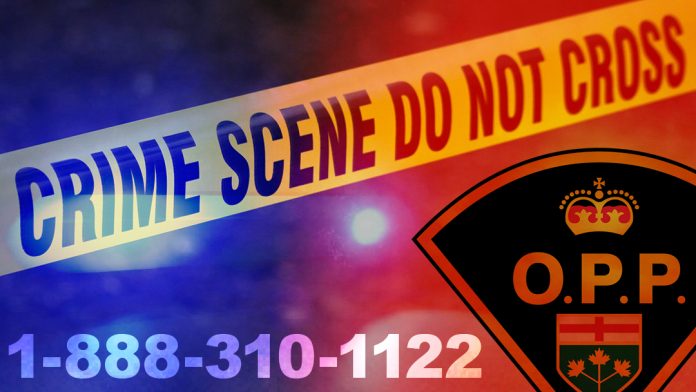 On April 19, 2022, at around 4 a.m., Huntsville OPP responded to a break and enter in progress at a commercial property in Huntsville.

Once officers arrived on scene, two males fled in a vehicle and failed to stop for police when directed.

The suspects traveled to towards Orillia where a tire deflation device was deployed, effectively stopping the vehicle. The individuals then fled on foot and a second vehicle was stolen

That vehicle was stopped by police and one male suspect taken into custody. A second male stole a police vehicle and fled the scene before becoming involved in a single vehicle rollover.

Paramedics transported the male to an Orillia area hospital where he was pronounced deceased.

The OPP has notified the Special Investigations Unit, which has invoked its mandate. As a result, the OPP will not be able to provide any further information.