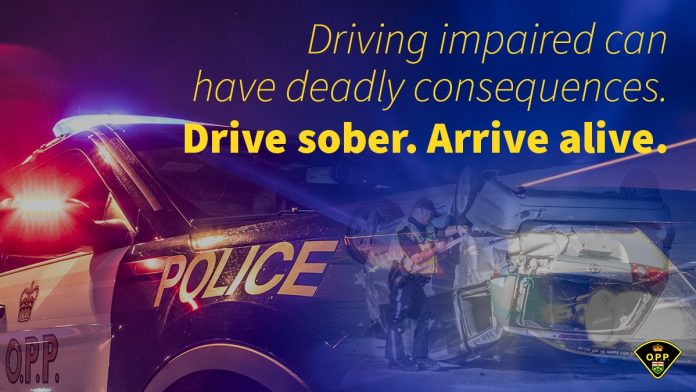 The Orillia OPP have arrested and charged a Severn man with impaired driving after police attempted to stop a vehicle for a traffic violation in Orillia.

On May 19 shortly after 9:30 p.m, an officer on patrol observed a vehicle driving erratically on Highway 12 in Orillia. Upon initiating a traffic stop, the vehicle continued for a distance until the officer was able to stop the vehicle by pulling in front of it. Upon speaking with the driver an impaired driving investigation was initiated. The driver was subsequently arrested and transported to the OPP detachment for further investigation.

As a result, Michael McCauley, age 31 of Severn, has been charged with:

The accused was released on an Appearance Notice and is set to appear on June 7 at the Ontario Court of Justice, Orillia. He was also issued an 90 day Administrative Drivers Licence Suspension and had his vehicle impounded.

Metro Donates $50M Worth OF Food In Ontario And Quebec Last...