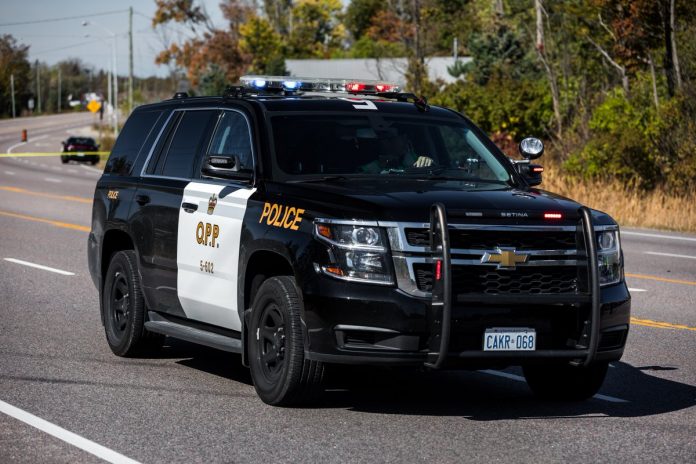 On Friday May 22, 2020 at 8:50 p.m. Almaguin Highlands OPP were stationed at Highway 592 when they conducted a traffic stop. The Police investigation revealed that the driver had consumed alcohol over the legal limit and subsequently arrested and charged Clifford Hill, 47 of, Haldimand County with the following offences:

The accused was released and is scheduled to appear before the Ontario Court of Justice on Thursday August 27, 2020 in Sundridge, Ontario.