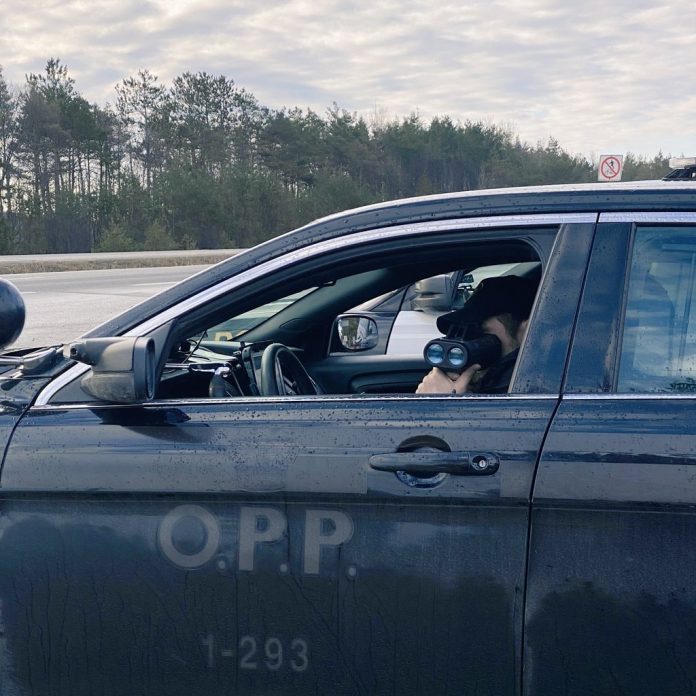 Police remind motorists aggressive driving is dangerous and is a leading causal factor in fatal motor vehicle collisions on OPP patrolled roads. The OPP targets speeders, racers/stunt drivers and other aggressive drivers through robust enforcement and public education. The OPP remains committed to saving lives on roads, waterways and trails.

On Saturday, May 7, 2022, shortly after 11 p.m., Killaloe OPP conducted a traffic stop on a passenger car on Highway 60 near Church Street, in the Township of Killaloe, Hagarty and Richards.

The 30-year-old driver from Pembroke was found to be travelling at 120 km/h in a posted 70 km/h zone. As a result of police investigation, the driver was charged with Operating a Motor Vehicle while Performing a Stunt – Speeding contrary to the Highway Traffic Act. The defendant was issued a summons to appear in court at the Ontario Court of Justice, Killaloe. The vehicle was towed and impounded for fourteen days. The defendant’s driver’s licence was seized and suspended for thirty days.