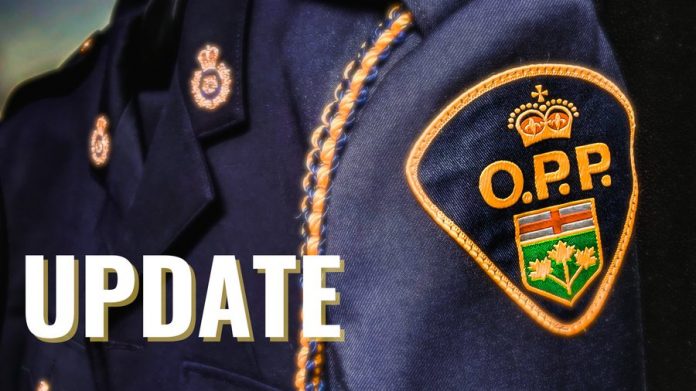 OPP investigators have identified the deceased operator of the snowmobile as 58-year-old Carrie Glass of North York.

The location of the crash scene has been updated to the following using the What3Words app https://w3w.co/serene.spout.reactors.

The cause of the crash is still under investigation.

The OPP, Muskoka Paramedic Services and Georgian Bay Fire Department were dispatched at 4:22 p.m. January 16, 2022 to a report that a snowmobile with a lone operator had left the trail and crashed into the trees.

The location of the crash is near the intersection of Ontario Federation of Snowmobile Clubs (OFSC) trails 11 A & C, south of Hanson Road, Georgian Bay Township.

Emergency Services attended and assisted officers and other trail riders in triaging the 58-year-old female operator of North York who tragically passed away at the scene from injuries sustained in the crash.

Investigators are being assisted by members of the OPP Central Region Traffic Unit who specialize in serious crash investigation.

“This is a tragic start to Snowmobile Safety Week. Please take all precautions on these powerful machines. Always wear your helmet, stay within your abilities and never ride impaired. Please ride safe. Condolences to family and friends.” said OPP in a statement on Facebook.