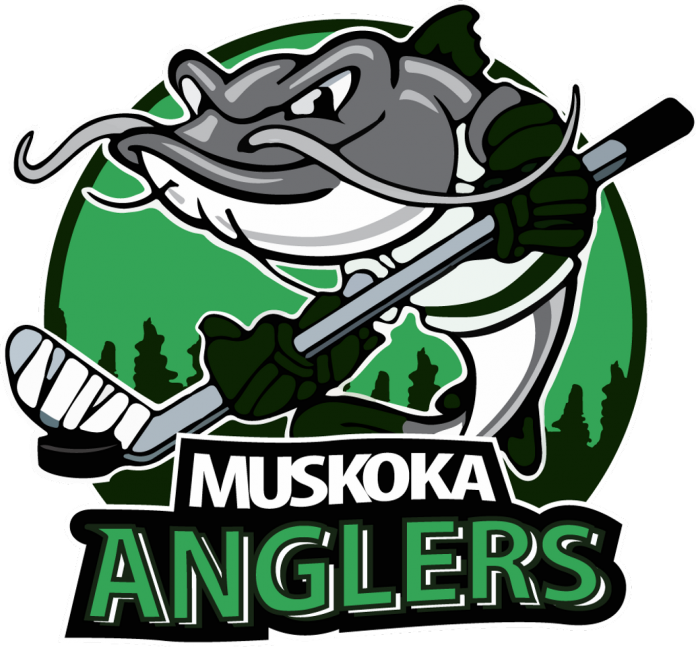 “We have worked all season with Brian Fish, who owns both teams, on his expectations and unfortunately, Mr. Fish was unwilling to compromise with the league and fellow owners,” said CPJHL president Barry DeGray. “This is a situation where we were perhaps too lenient on allowing an owner who is clearly not a team player to run league franchises and in the end, it’s the players that truly suffer.

“Therefore, it is our decision that Mr. Fish is hereby banned for life from the Canadian Premier Junior Hockey League.”

The CPJHL will work with all Anglers and Raiders players to find them a suitable team for the remainder of the 2019-20 season.

Muskoka was home to the Bracebridge Pioneers and the Muskoka Wild out of Port Carling in the same league which folded before two years of existence.