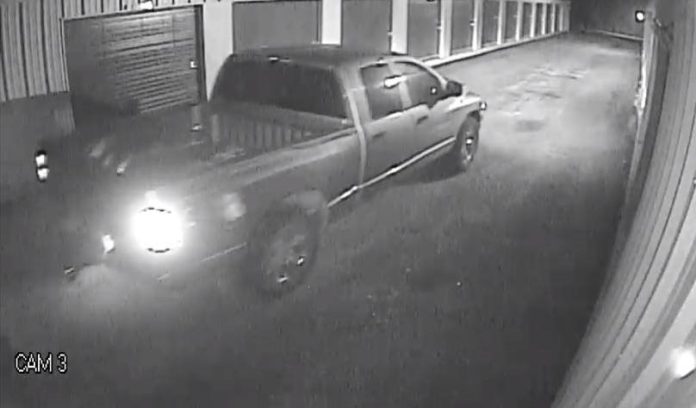 Seventy-five investigations were conducted by detachment members the past week.

Five, R.I.D.E lanes were set up by detachment members on area roadways the past week.

On August 16, 2022, a vehicle was stopped in a R.I.D.E. lane set up on Main St. West in Huntsville. As a result of the investigation, Trevor Lee (36 years of age) of Huntsville, Ontario was charged with the following:

–      Operation of a motor vehicle while impaired

Sometime during the night of August 18, 2022, unknown suspect(s) broke into a storage unit at Lindgren Mini Storage on Arrowhead Park Road, Huntsville. The items stolen were an enduro motorcycle, table saw and a tool chest containing a quantity of tools. The suspect vehicle appears to be a grey/silver Dodge Ram 1500 pickup truck with chrome rims.

Detachment members investigated nine domestic disputes the past week. Charges have been laid in two of the nine investigations.

One accused has been charged with the following:

The accused has been released from custody and is scheduled to appear on October 18, 2022, in the Ontario Court of Justice, Muskoka.

The accused has been released from custody and is scheduled to appear on August 30, 2022, in the Ontario Court of Justice, Muskoka.

Twelve motor vehicle collisions were investigated the past week.

Anyone with information, dash camera, or home security video footage involving any incident is asked to contact Huntsville OPP Detachment at (705) 789-5551 or the OPP Provincial Communication Centre at 1-888-310-1122.

You can also provide information anonymously by contacting Crime Stoppers of Simcoe Dufferin Muskoka at 1-800-222-TIPS (8477) or online at ontariocrimestoppers.ca. When you contact Crime Stoppers you stay anonymous, you never have to testify, and you could receive a cash reward of up to $2,000 upon arrest.