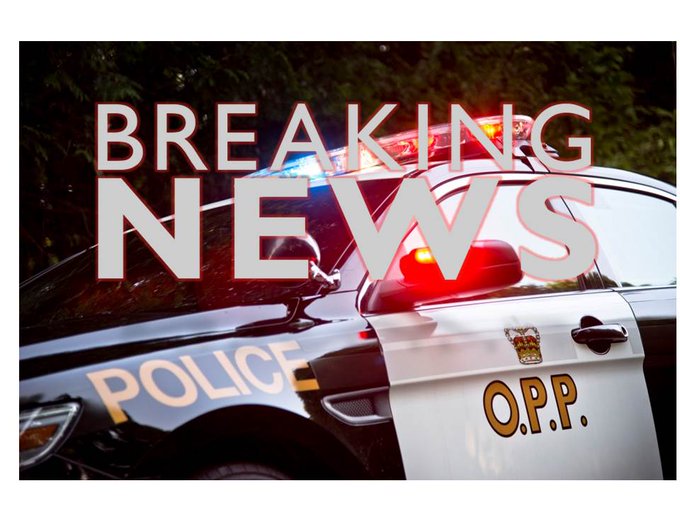 The Director of the Special Investigations Unit, Joseph Martino, has reasonable grounds to believe that an OPP officer committed criminal offences in connection with the arrest of a 43-year-old man in the Township of Georgian Bay.
On July 10, 2022, Bracebridge OPP officers were called to the Canadian Pacific Railway yard for a reported trespass and breaking and entering investigation. Officers located the man believed to be involved near a retail area on Front Street. There was an interaction between the officer and the man. The man was arrested and transported to hospital where he was diagnosed with serious injuries.
As a result of the SIU investigation, Constable Scott Anthony is charged with one count of assault causing bodily harm and one count of assault with a weapon contrary to sections 267(b) and 267(a) of the Criminal Code, respectively.
Cst Anthony is required to appear before the Ontario Court of Justice at 3 Dominion Street in Bracebridge on December 20, 2022.
As the matter is before the courts, and in consideration of the fair trial interests of the accused, the SIU will not provide further comment on the investigation.