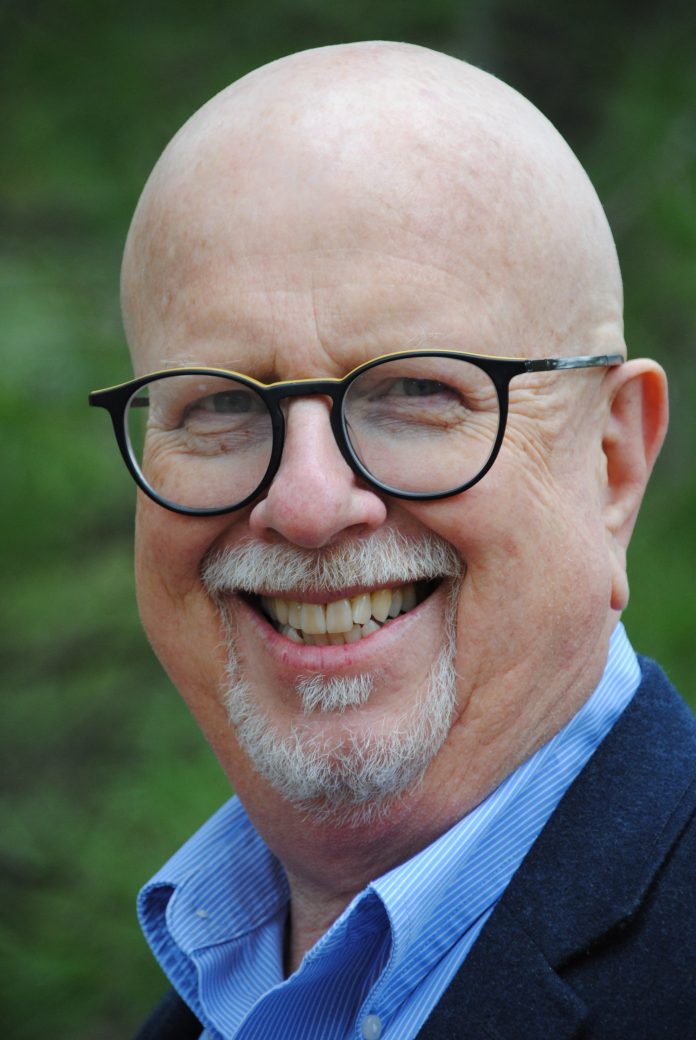 Bracebridge District Councillor Don Smith announced today he will be seeking re-election when nominations open in May.

“While much has been accomplished at both the Town and the District in this term, there are many projects that need to be completed and others coming forward that can benefit from a consistent approach,” says Smith, who was first elected to Town and District Council in 2014.

“As someone who is fully is engaged in the community as a long-time resident and downtown business owner, I understand the challenges confronting Bracebridge,” says Smith.

Housing and the environment are key priorities identified by Smith who says the dramatic increase in the wait list for community housing in Muskoka is totally unacceptable.

“Despite increasing funding for housing at the District during the past term, the staggering growth in demand has outstripped the gains that have been made,” says Smith, who wants Muskoka to have shovel-ready projects planned when the upper levels of government announce funding opportunities. “We need to create partnerships that will make the District’s investment in housing go further,” says Smith.

“Preserving our environment has always been a priority for me,” says Smith, who goes on to note the importance that must be given to addressing the very real concerns of climate change.

“During the past three years, I have been pleased to work with members of the Muskoka Watershed Advisory Group to prepare a report that advised the Minister of the Environment, Conservation and Parks on investing nearly $5 million on research and other projects impacting the well-being of the Muskoka watershed,” says Smith, who was vice-chair of the group. “The floods of 2013 and 2019, augmented by the impact of climate change, have made this work integral to safeguarding the future of Bracebridge,” he states.

Among other significant projects identified by Smith are the Bracebridge downtown master plan including uses for the current arena property and the Town’s historic Carnegie Library, development of the Muskoka Airport, increased opportunities for waterfront access for the general public, completion of the Muskoka Lumber Community Centre and municipal modernization at the District.

“Speaking on behalf of the community and asking the tough questions ratepayers want answered is so important to keeping the people of Bracebridge informed,” says Smith, who is prepared to continue putting his energy and experience into representing the community at both the Town and the District.