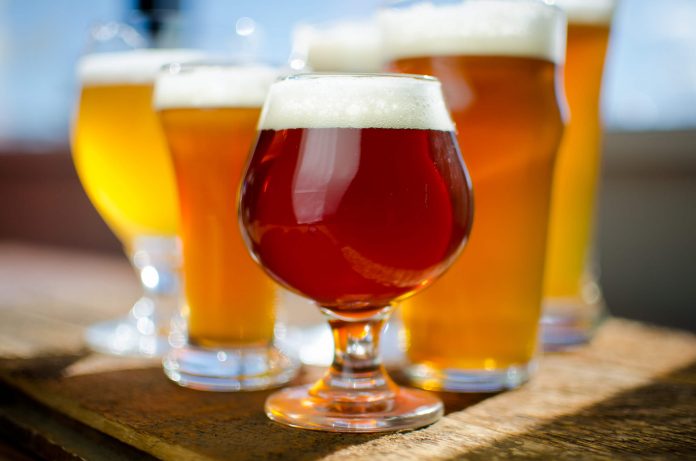 Beer Canada seeks support from the House of Commons Standing Committee on Finance for targeted support measures to help save local neighbourhood restaurants as part of their 2022 Pre-Budget consultations.

“A 50% tax cut on draught beer sold to licensed bars and restaurants would provide a critical economic lifeline to neighbourhood restaurants and bars struggling to emerge from the COVID pandemic,” said CJ Hélie, Beer Canada’s President.

In addition to reducing federal excise duties on draught beer, Beer Canada is also seeking MPs support for an increase from 50% to 100% in permissible income tax deductions on meals purchased from restaurants for the next three years to match the IRS’s support of American restaurants.

It may take years for the Canadian restaurant sector to fully recover from the pandemic, and continued targeted support measures from all levels of government are essential to avoid permanent business closures and job losses.

A 50% excise duty cut would reduce federal excise duties on draught beer sold to licensed bars and restaurants by more than $35 million dollars annually, with these cuts more than fully offset by additional GST revenues on pints of draught beer consumed in these licensed premises.  This makes the measure a net gain for the federal government in terms of overall direct tax revenues.

Canada is one of the few countries in the world that imposes alcohol excise duties on non-alcoholic beer. Non-alcoholic wines and spirits in Canada already benefit from an excise duty exemption.