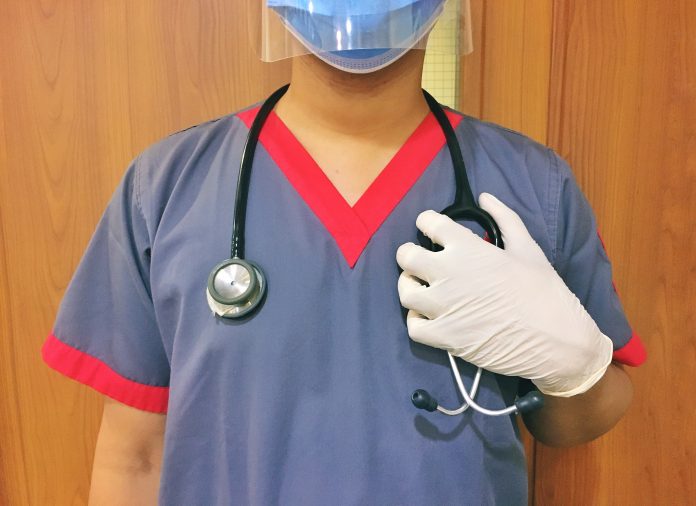 An in-depth analysis by the Ontario Medical Association of the 13.5-per-cent daily pay gap between male and female physicians suggests that a multipronged approach will be needed to achieve gender pay equity in medicine.

The study published today in JAMA Network Open found that in addition to the unexplained daily pay gap there is an even bigger annual pay gap, reflecting the different number of days in a year male and female physicians worked. This may  be driven partly by women assuming a greater share of family responsibilities.

“The lack of pay equity between physicians of different genders is troubling for doctors and also for patients,” said OMA President Dr. Adam Kassam. “If women are deterred or discouraged from entering or continuing in the profession due to a lack of pay equity, patients and the entire health-care system stands to lose the enormous impact they make and could make in the future.”

In the largest study of its kind in Canada, the OMA examined the 2017-18 OHIP daily billings from 31,481 physicians, nearly all doctors practising in Ontario. After adjusting for factors such as years of experience and geography, it found a gap of 13.5 per cent in daily billings that it cannot explain. The unadjusted gap was 22.5 per cent.

Speciality type accounted for a substantial portion – two-thirds — of the part of the daily pay gap that can be explained by observable factors. Thirteen specialities had gaps of more than 15 per cent.

Neurosurgery, cardiology and vascular surgery — specialties with more men — showed the greatest gaps. However, significant gaps were also found in some female-dominated specialities, such as geriatrics and pediatrics.

The way physicians are paid also plays a role in the gap. The adjusted daily gap was greatest among physicians practicing in fee-for-service models, where doctors bill OHIP for each medical service performed, and smallest among those practicing within a capitation, or fixed payment per patient, model.

The annual pay gap of 32.8 per cent was larger than the daily gap, reflecting the impact of gender-based differences in the number of days worked. Further research is needed to understand the reasons why women worked fewer days, be it personal choice, maternity leave or family responsibilities.

However, the paper says the gap in both annual and daily payments suggests the need to financially support parents and caregivers of all genders. Other remedies include modernizing the province’s fee schedule and ensuring pay equity between different specialties. The paper suggests that future research is needed to determine whether a gender-blind referral system would help to reduce the pay gap for some specialties.

“Our findings suggest that no single factor fully explains the gender pay gap and this implies that no single intervention is likely to fully address it,” said Sharada Weir, the OMA’s Director of Healthcare Evaluative Research, and one of the report’s authors.