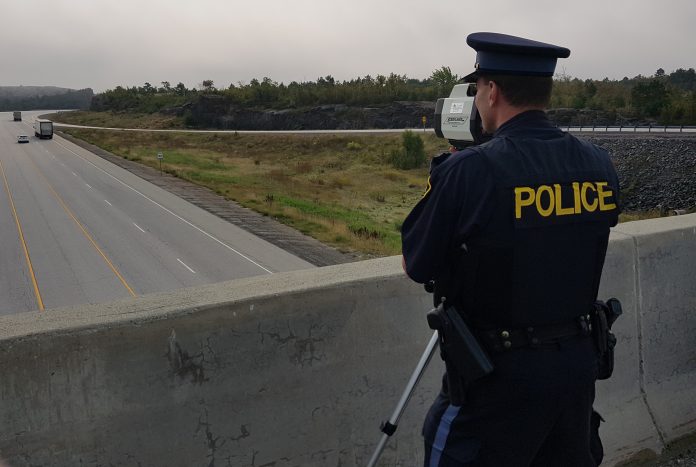 During the month of May 2021, uniform officers from Southern Georgian Bay OPP have responded to public complaints of motorists and commercial vehicles speeding and other related traffic violations on area roadways. Calls to the OPP Communications Centre and through the OPP Online Reporting have been recorded and acted upon as follows-