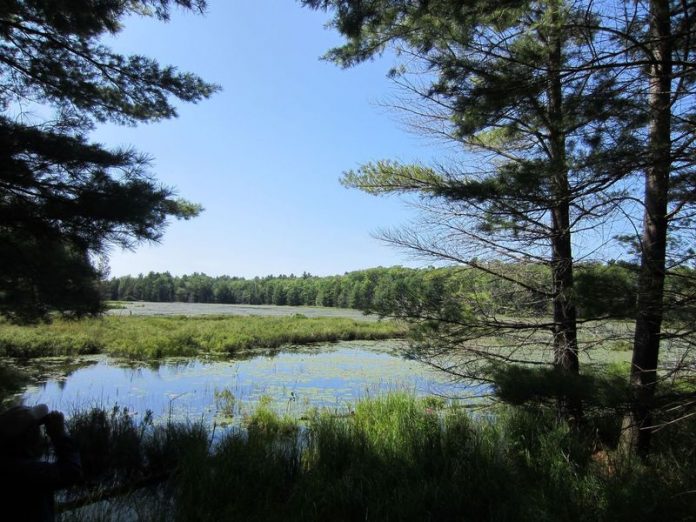 The Rose Island Nature Reserve protects the remaining 115 undeveloped hectares (286 acres) of the 162-hectare (400-acre) Rose Island, which has long been a priority for conservation due to its ecological significance. The island contains some of the last remaining old-growth forest in Southern Ontario, and is one of the few places with highly diverse deciduous forest on the eastern Georgian Bay coast. It is home to at least ten species at risk, including Monarch (Special Concern), Eastern Foxsnake (Endangered), and Blanding’s Turtle (Threatened), listed under Canada’s Species At Risk Act.

The Rose Island Nature Reserve will provide opportunities for people to enjoy and learn about nature, through an existing trail system that will be open to the public and school groups. It also protects an important connection for the region’s animals. “Rose Island is a critical link in a coastal migration corridor that reaches a pinch point around Parry Sound,” says Bill Lougheed, Executive Director of the Georgian Bay Land Trust. “Our goal has always been to maintain the integrity of this corridor, which allows wildlife to pass between the lands of Wasauksing First Nation to the south, Killbear Provincial Park to the north, and beyond.”

This project was made possible by the generosity of many supporters. The Government of Canada contributed funding through the Natural Heritage Conservation Program, part of Canada’s Nature Fund. Significant contributions were also made by the beneficiaries of the Estate of Rodney and Marian Watt (Valerie Zawilski, Rosalie Graham, Stephen Zawilski, and Catherine Svendsen), the Maple Cross Fund, the McLean Foundation, and the Echo Foundation. The Georgian Bay Land Trust would also like to thank the local community for stepping up tremendously to provide the final resources necessary to make the Rose Island Nature Reserve a reality. 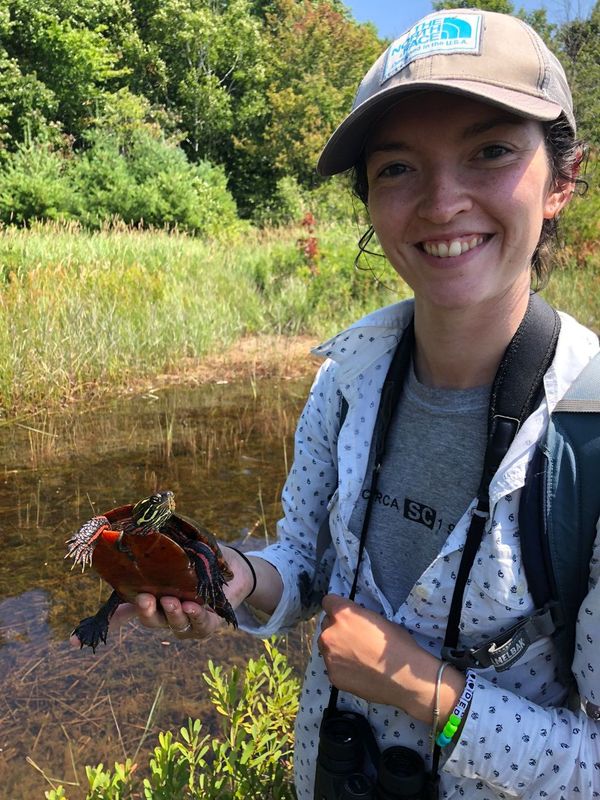