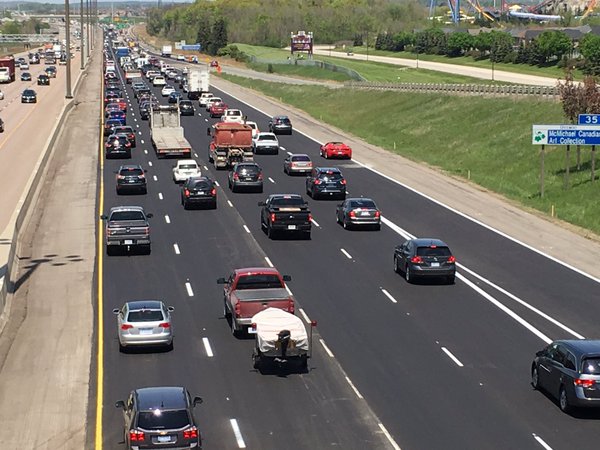 The Orillia OPP has arrested and charged a male after several concerned citizens reported a vehicle driving the wrong way on a divided highway.

Shortly before 11 p.m. on April 2, 2020, OPP received several urgent calls reporting that a vehicle was driving northbound in the southbound lanes of Highway 400, near Duckworth Street, Barrie. Police responded rapidly and were able to stop the vehicle safely near Forbes Road in the Township of Springwater.

As a result of the subsequent investigation, Kevin Rayner, age 41, of Sudbury has been charged with:

The accused was released on a Form 10 Undertaking and is set to appear on June 16, 2020 at the Ontario Court of Justice, Orillia.