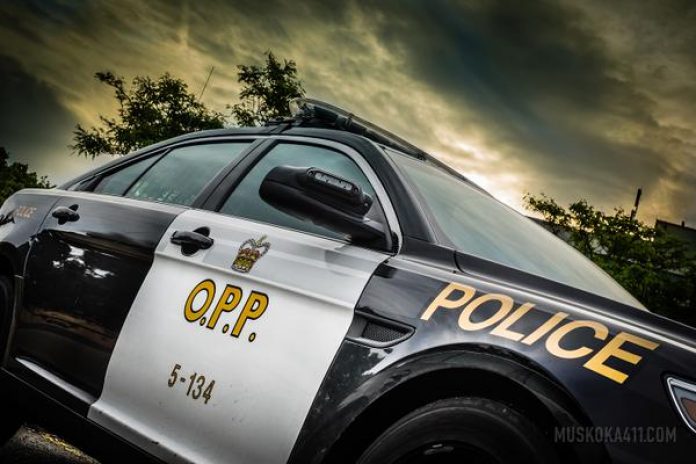 On evening of December 3,  members of the Southern Georgian Bay Detachment of the Ontario Provincial Police (OPP) received a call that a motor vehicle had evaded a R.I.D.E spot check at Robert Street East and Thompson’s Road in Penetanguishene.

Officer’s conducted a traffic stop on the suspect vehicle at 8:25 p.m. the same evening on Harriet Street in Penetangushene. A further investigation revealed that the female passenger was wanted on an outstanding warrant. The female was arrested and found to be in possession of cocaine.

The female passenger, 20 years of age from Tay Township is charged with:

The accused was held for a bail hearing in the Ontario Court of Justice in Barrie, Ontario on December 4.

The OPP would like to thank the public for reporting such incidents and helping keep our communities safe.