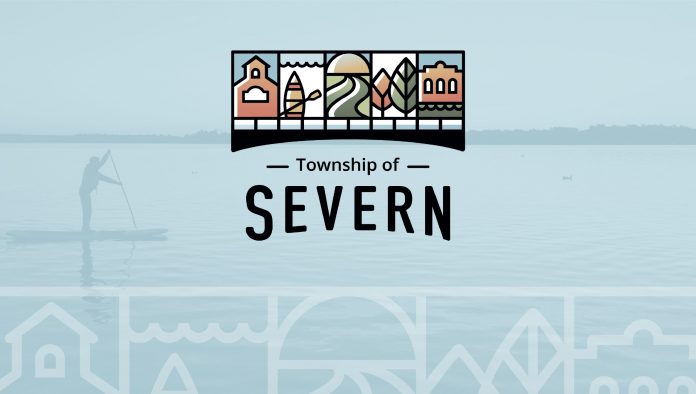 “On behalf of Council and staff, I would like to thank Councillor Betsworth for his service and dedication to the Severn community and extend my best wishes to him and his family in this new chapter,” said Mayor Mike Burkett.

Councillor Betsworth has been a resident of Severn for 26 years and for 16 of those years, he has resided in Ward 3, bringing a wealth of knowledge to his position on council with his 30 years of business management experience. During his term as councillor, he has served on numerous boards and committees, and has been a strong voice for the environment, infrastructure improvements, and an advocate for community health and well-being.

Councillor Betsworth’s resignation message made note to the strong sense of community in Severn and the need for local leaders and innovators to join Severn council.

“It has been an honour to represent the citizens of Severn and I would encourage other members of the community to consider a seat on council, either in response to this vacancy or in the upcoming October municipal election,” Betsworth said.

Severn will fill the vacant council seat by appointment, as the deadline which would require Severn to hold a by-election has passed, given that the next municipal election is taking place on October 24 of this year. Details regarding the Ward 3 vacancy will be made available on the township’s website on May 5.