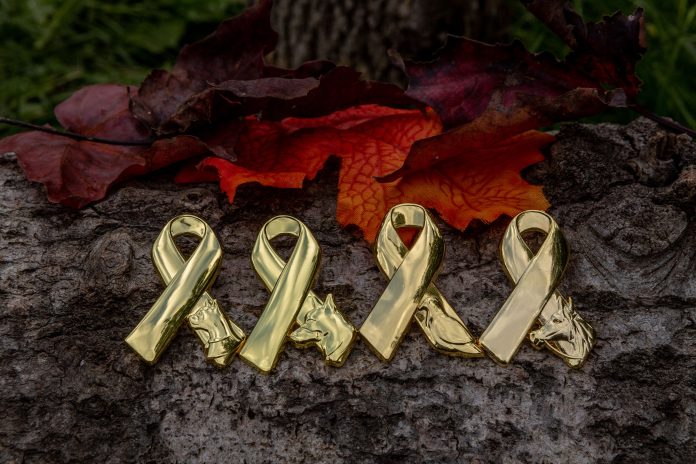 The Ontario SPCA and Humane Society has released a new commemorative Animals in War collectible pin featuring a cat as this year’s symbol to honour the wartime contributions of animals. The new pin goes on sale today leading up to Remembrance Day.

The Ontario SPCA releases a new commemorative Animals in War collectible pin each year. This year a cat was chosen to represent the sacrifice made by animals who served, and continue to serve, alongside Canada’s veterans. Cats served as companions during wartime and kept ships free of vermin.

“On November 11, we remember all those who served, including the animals who stood bravely alongside our veterans,” says Doug Brooks, Chief Executive Officer, Ontario SPCA and Humane Society. “By wearing the Animals in War pin alongside your poppy this Remembrance Day, you are remembering the courage and sacrifice of our veterans and the animals who gave everything for us.”

The first Animals in War pin was launched in 2017 and the collection includes a horse, a dog, a limited-edition pin in honour of the women who have served in Canada’s military, a pigeon, and now a cat. The animal on the pin symbolizes the wartime contributions of all animals. Mules carried artillery, horses transported troops and hauled field guns, pigeons delivered crucial messages, cats served as companions and kept ships free of vermin, and dogs have served as messengers, medical assistants, bomb detectors and search and rescue workers.