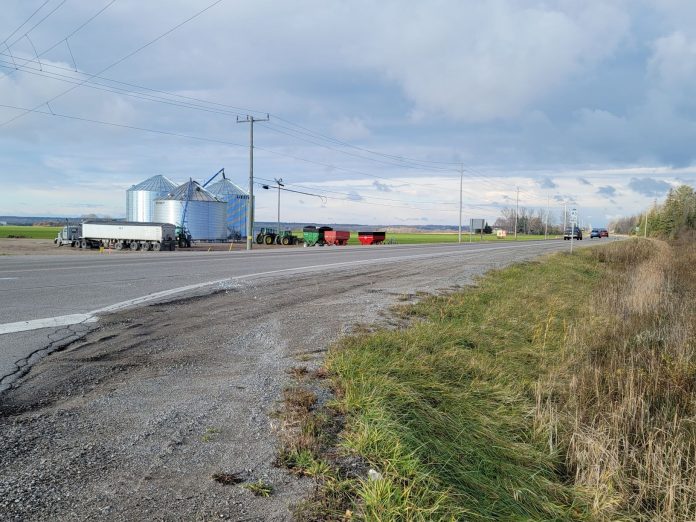 Police need your help after a fatal collision on Highway 93.

Investigators are canvassing the motoring public for any witnesses or dash cam video of the fatal crash that occurred prior to 10:40 p.m. November 12, 2012 on Highway 93 at Ebenezer Side Road, Tiny Township. Anyone with information is asked to contact the Southern Georgian Bay OPP at 1-888-310-1122 or opp.southern.georgian.bay@opp.ca .

The deceased driver has been identified as Michael Stillwell 59 years of Tay Township. The investigation continues into the cause of the crash.

At 10:40 p.m. November 12, 2021 an officer from Southern Georgian Bay Detachment of the Ontario Provincial Police (OPP) while on patrol came upon a serious two vehicle head on crash at the intersection of Highway 93 and Ebenezer Side Road, Tiny Township. County of Simcoe Paramedic Services and Tiny Fire Services were dispatched and located both lone male drivers of the involved vehicles at the scene, one being a Ford F350 pick up truck, the second a Nissan Versa.

Members of the OPP Central Region Technical Traffic Investigation (TTCI) Unit attended the scene and are assisting investigators into the cause of the crash. Simcoe County Road 93 was closed for investigative purposes from 10:40 p.m. November 12, 2021 until 4:21 a.m. November 13, 2021.

An update will be provided as information becomes available.