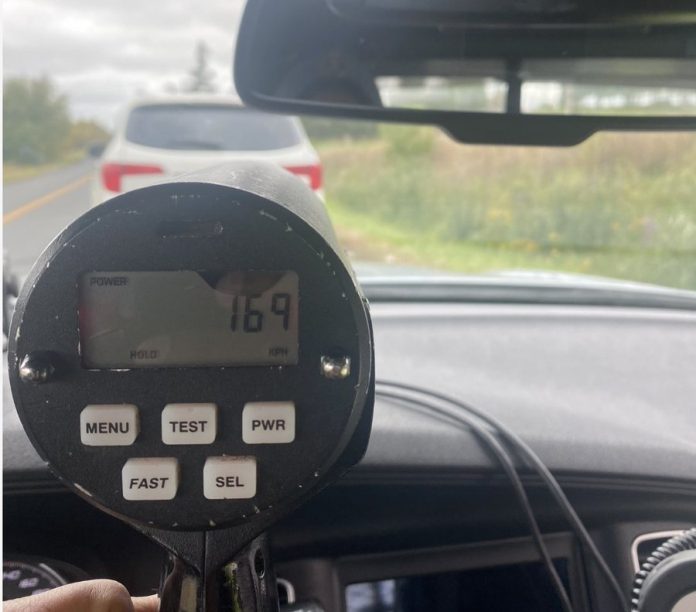 Thanks to robust collaboration, heightened police presence and vigilance on the part of the Ontario Provincial Police (OPP), illegal street racers and stunt drivers continue to reach the end of the road before they can shift into gear.

Being proactive both behind and at the scene once again proved successful for the OPP in the Town of Wasaga Beach last weekend when officers averted unsanctioned racing and stunt driving plans and activities. While this latest investigative and enforcement strategy made for an effective deterrent against illegal, organized racers and stunt drivers, other motorists in the Wasaga Beach area kept the OPP busy, committing various offences under the Highway Traffic Act and Criminal Code.

Between September 23 and 25, 2022, the OPP charged 154 drivers with more than 300 offences. Speeding and distracted driving were among the dangerous road behaviours for which drivers were held accountable. The other charges were linked to various risky, unsafe actions and behaviours behind the wheel, and unsafe vehicles.

The OPP thanks members and citizens of the Town of Wasaga Beach for their valued support and collaboration in helping keep roads and their community safe.

Drivers, other roads users and citizens are reminded that the OPP will continue being proactive, highly visible and vigilant this coming weekend and in the weeks to come.