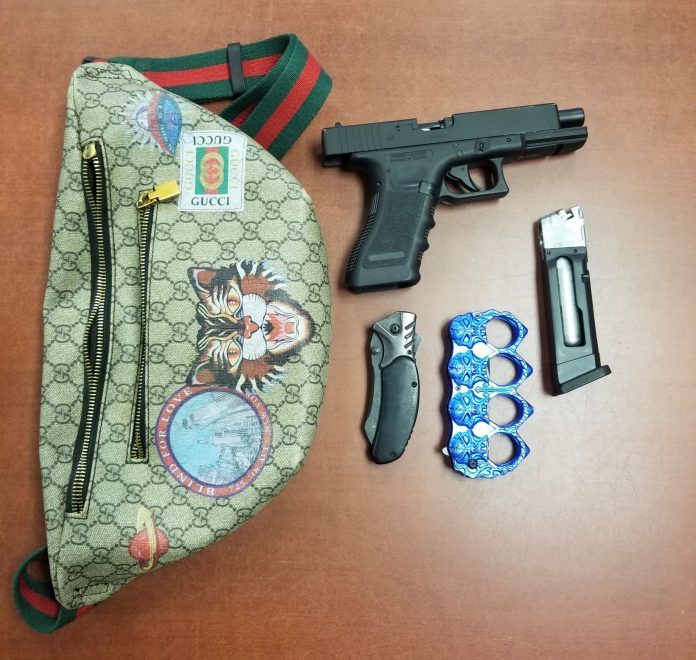 On Monday, October 05, 2020 shortly after 11:00 pm, the OPP responded to a robbery with a gun outside of a business on Atherley Road in Orillia. It was reported that a female was told to hand over her money and phone by a female suspect and that a male suspect had pointed a handgun and threatened the victim.

Police say that the suspects had fled in a black car.

The area was patrolled extensively by police but the vehicle was not located at that time.  The suspects were later identified and were subsequently located and arrested in Port McNicoll, in the Township of Tay.

18-year-old Riley Carpentier of Midland has been charged with:

18-year-old Taylor Schulze of Tay Township has been charged with: