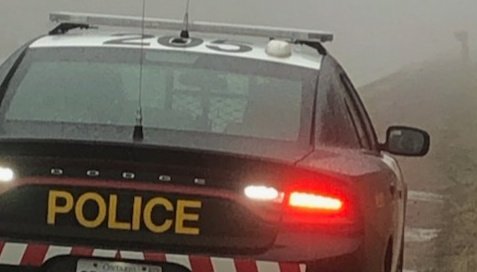 The OPP received multiple traffic complaints related to a potentially impaired driver that led to the arrest of a Lindsay resident.

On April 28, 2021, just before 5:00 p.m. an officer from the City of Kawartha Lakes detachment of the OPP responded to multiple traffic complaints pertaining to a vehicle being operated in an erratic manner on Highway 35. The officer located and stopped the vehicle on Highway 35 near Lifford Road.

The ensuing investigation resulted in the arrest of the driver, Brad Clancy, 26 years of age, who is charged with Operation while impaired – alcohol and drugs, contrary to the Criminal Code

The vehicle was towed from the scene and will be impounded for seven days. The accused party is scheduled to appear in the Ontario Court of Justice in Lindsay on May 20, 2021.