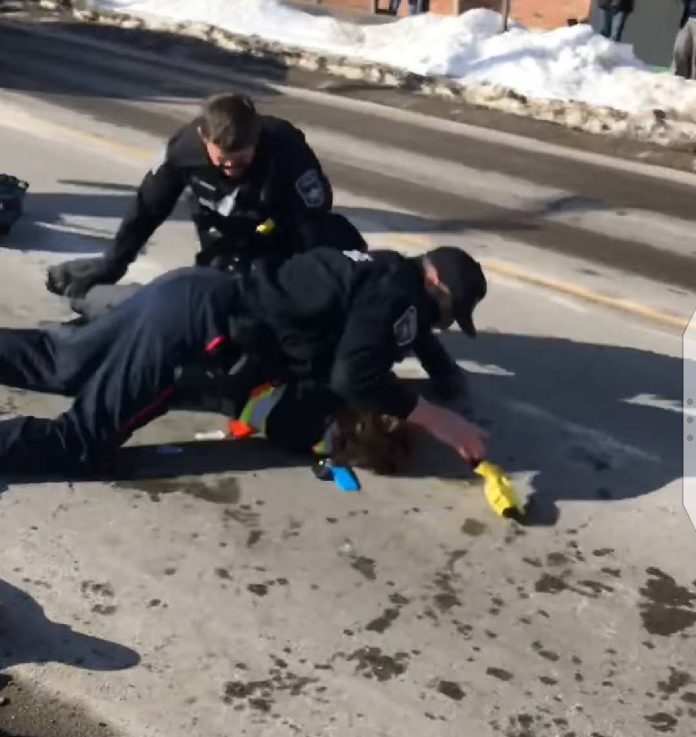 The OPP has charged a member of the Barrie Police Service in relation to an incident earlier this year.

On February 5, 2021, the Chief of the Barrie Police Service requested that the OPP conduct an independent investigation in the circumstances and actions related to the arrest of a 20-year old individual after he was skateboarding on February 4, 2021.

Members of the OPP Professional Standards Unit have now completed their investigation. As a result, Constable Jason Stamp of the Barrie Police Service, age 46, has been arrested and charged under the Criminal Code with Assault and Assault with a weapon.

The accused has been released from custody and is scheduled to appear before the Ontario Court of Justice in Barrie on June 7, 2021.