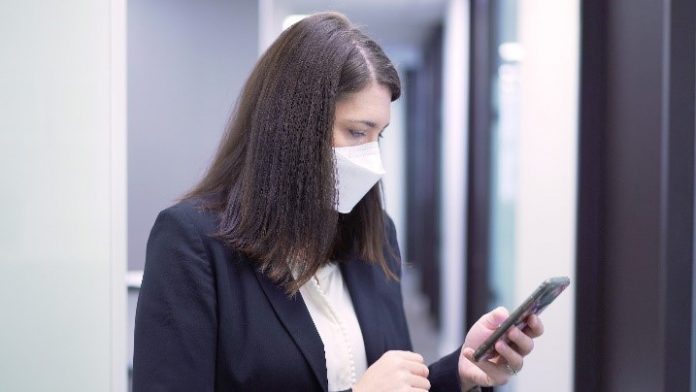 This backlog is based on OHIP data from the start of the pandemic in March 2020 to September 2021. It will take years to clear, even if doctors and other health-care professionals worked even more days and longer hours and there were more ORs, hospital beds and other resources to support them.

It’s in addition to pre-pandemic wait times that were well above recommended timelines for many procedures. And it doesn’t address the other cracks in the health-care system that widened during the pandemic. It doesn’t  include the looming mental health tsunami or the patients who were not diagnosed or treated during the pandemic and now are showing up sicker and requiring more aggressive treatment.

The OMA offers solutions for all these issues in a sweeping new report that aims to reverse the decline in Ontario’s health-care system over the next four years and make the province a national and global leader.

Prescription for Ontario: Doctors’ Five-Point Plan for Better Health Care is the result of the broadest consultation in the OMA’s 140-year history. More than 110 health-care organizations, social service agencies and community leaders provided input. Almost 8,000 Ontarians from 600 communities across the province shared their views through an online survey. Doctors representing a wide range of specialties and regions gave their expert advice.

“The urgent need to focus on solutions to improve patient care is a top priority for the profession,” said OMA President Dr. Adam Kassam. “Physicians have a prescription for the future of health care and a roadmap to transformation for Ontario.”

Fixing Ontario’s health-care system will not be quick or easy, said OMA CEO Allan O’Dette, and neither doctors nor the provincial government can do it alone.

“It requires collaboration among health providers, support from the public, and political will, including significant investment from the federal government, including increased spending through the Canada Health Transfer to the provinces to cover 35 per cent of all health-care costs, up from the current 22 per cent,” O’Dette said.

The new analysis of 20 million backlogged health-care services is the first time the OMA has reported on the full impact of the pandemic from its official start in March 2020 until September.

The backlog and estimated time to catch up on five of the most common medical procedures – assuming doctors worked 120 per cent more hours than they did before the pandemic is as follows:

Compounding the backlog is the fact that Ontario spends less on health care per capita than any other province in Canada except British Columbia, according to data from the Canadian Institute for Health Information. This is a situation that has been 30 years in the making, due to a decrease in per capita spending in the 1990s, flat spending between 2012 and 2016 and spending below the minimum required to keep pace with demand in other years. Ontario’s per capita health-care spending is about 8 per cent lower than the average of other provinces, according to CIHI.

The province also needs more doctors, personal support workers and other health-care professionals at a time when many are retiring or leaving the profession because of burnout exacerbated by working on the front lines of the pandemic.

Ontario ranks seventh among Canadian provinces in number of family doctors per 100,000 patients (2.3) and, if it were a country, would have one of the lowest doctor-to-population rankings among OECD countries (29 out of 33). The shortage is especially acute in northern and rural areas.

The OMA, which represents Ontario’s 43,000 physicians, has developed recommendations in five key areas to fix the gap in the health-care system:

The OMA plan also addresses the unique health-care challenges in northern Ontario. Ontario’s doctors are also calling for immediate action on climate change to mitigate its severe consequences on human health and well-being.