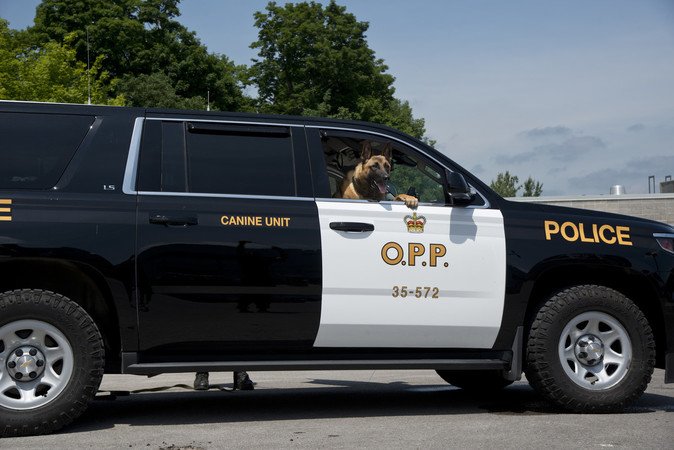 Bracebridge OPP officers were dispatched to a break and enter at an address on Ashforth Drive in Torrance, on Sunday March 7, 2021 at 9:45 a.m. after a homeowner returned to their home and found two people inside. The homeowner demanded that the two leave and they complied.

Officers attended quickly and located an empty vehicle that the two were travelling in and the investigation revealed that it has been stolen from an address in Toronto. The OPP Canine Unit along with the Emergency Response Team (ERT) attended and both parties were located and arrested after a search of the area.

Police have charged 27 year-old Amir Mohamud of Toronto, with Being Unlawfully in a Dwelling House, Possession of Property Obtained by Crime and Possession of a Schedule I Substance (Methamphetamine) CDSA 4(1).

The second person, 38 year-old Hans Thomas of Toronto, has been arrested and charged with Being Unlawfully in a Dwelling House and Failure to Comply with a Release Order.

Both will appear in the Ontario Court of Justice in Bracebridge on May 11, 2021 to answer to their charges.