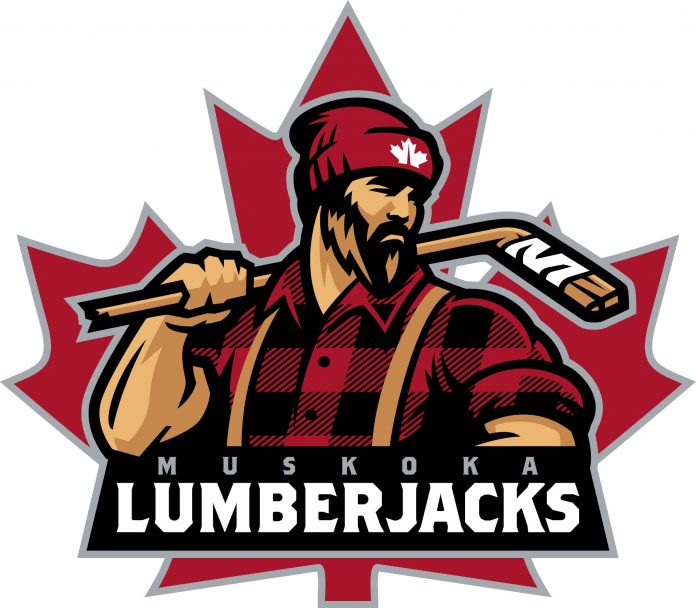 The Team has issued the following statement:

The Muskoka Lumberjacks are an upstart, elite level hockey program committed to the Muskoka Districts.  This newly formed team of 2011 birth year players will commence play in the spring of 2021 thanks to the sponsorship of Griffith’s Brothers Towing and Double Diamond Farms.  The team has already confirmed tournaments in Montreal (Montreal Meltdown) and Niagara Falls (Niagara Bauer Hockey Challenge); two of the largest spring hockey tournaments in eastern North America.  The team was initially developed for tournament play in the United States but as a result of the Corona Virus pandemic; will look to the future for US tournament play in many of the major US markets.  The Muskoka Lumberjack management and team coaching staff will be searching for elite 2011 birth year players to represent our area at the upcoming tournaments.