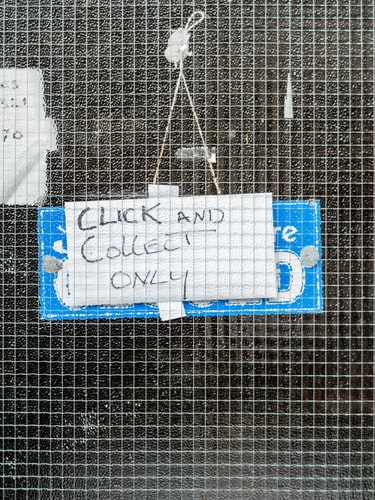 Retail Council of Canada (RCC) and its members are frustrated and incensed by  the announcement from the Ontario government that retail will not be allowed to open until June 15 and only at 15% capacity.

The time has come to move forward with the reopening of retail.  Additional delays are not warranted and are not based on scientific evidence.  Retailers have always asked that any pending closures or lockdowns be made in a manner that is evidence-based.  And, even though the government’s own data has consistently shown that retail stores are very low-risk environments, retailers have done their best to stay the course over the past many months for the sake of public good.

However, retailers can no longer stand by idly and watch their businesses falter.  The ongoing lockdowns have created economic carnage resulting in unwarranted job losses and business closures, without improving health outcomes.  In-store transmissions are almost non-existent, yet over 53,000 Ontario retail jobs have been lost since the start of the pandemic.

By June 15, when retailers are allowed to reopen according to the plan presented today, retailers in Toronto and Peel specifically will have been closed for 144 consecutive days – or a staggering 230 days since the start of the pandemic.  It will be even worse for retailers within malls who cannot reopen unless they have an externally facing door.  Every day counts and unfortunately, existing supports are not nearly enough to allow businesses to survive.

Retail is not the problem, and it’s time to move forward.  Retailers in many jurisdictions across Canada and around the world have proven that stores can reopen safely and responsibly. We implore the Ontario government to let retailers reopen immediately at reduced capacities and with the continued health and safety measures that retailers continue to adhere to.