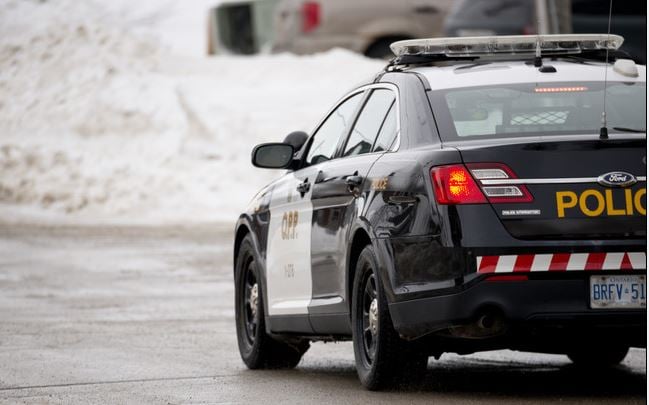 On Friday, February 18, 2022, at 7:30 p.m., Killaloe OPP conducted a traffic stop for speeding on a passenger car on 60 Highway, in the Township of Killaloe Hagarty and Richards.

As part of the investigation, a Roadside Screening Device was used and the driver was transported to the detachment for further testing.

As a result the investigation 62 year old Kathryn HUCHKOWSKI of Eganville was arrested and charged with:

The accused was released on conditions, and is scheduled to appear in court on Wednesday, April 13, 2022, Ontario Court of Justice, Killaloe. The accused’s driver’s licence was suspended for 90 days, and the vehicle towed and impounded.