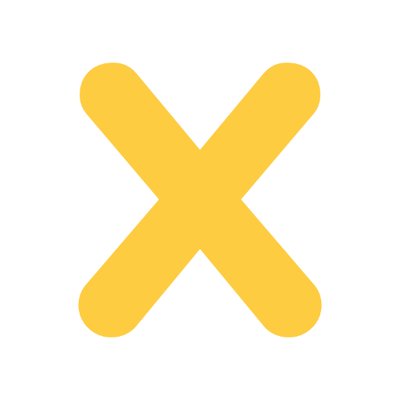 “Yesterday’s ruling by Justice Edward Morgan is a major victory for working Ontarians and the organizations that support them,” said Patrick Dillon, official Spokesperson for Working Families. “The decision that nullifies key provisions of the Ford government’s Bill 254, the Protecting Ontario Elections Act, 2021, were found unconstitutional by the court and violated the Charter section 2(b) (freedom of expression).”

Working Families mounted a constitutional court challenge in January 2018 to amendments introduced to the Election Finances Act in 2017. Even before this constitutional challenge could be heard, the Ford government introduced sweeping changes in 2020 that resulted in greater restrictions than those in force under the then current legislation. Working Families sought to amend its application to take into account the new changes proposed under Bill 254. The Court agreed to hear the case on an expedited basis on June 2nd and 3rd.

“The Ford government’s overreaching legislation amounted to an assault on freedom of expression which is constitutionally protected by the Charter,” said Dillon. “We are pleased that the Court recognized this and struck down those restrictive provisions.”

“Elections belong to the people and not governments or political parties. Independent voices need to be heard so that important issues can be discussed during elections and not just those chosen by politicians and corporate media interests,” Dillon went on to say.