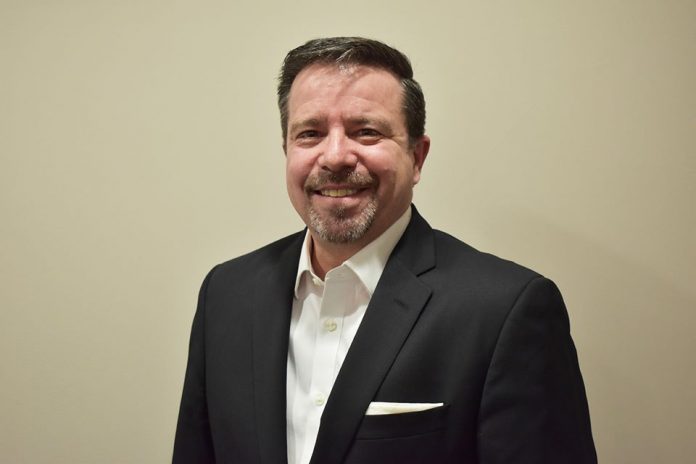 During the Special Council meeting held on Feb. 11, Huntsville Town Council appointed Bob Stone to fill the vacant seat of Huntsville Ward Councillor for the remainder of the 2018-2022 Term of Office.

Upon adoption of the appointment resolution, Stone took the oath of office and assumed his seat on Council. The Huntsville Ward Councillor seat became vacant on Dec. 17, 2019 when Deputy Mayor Karin Terziano was appointed by Town Council as Mayor.

Stone previously served as a Huntsville council member for the 2014-2018 term before losing his seat during the November 2018 election.