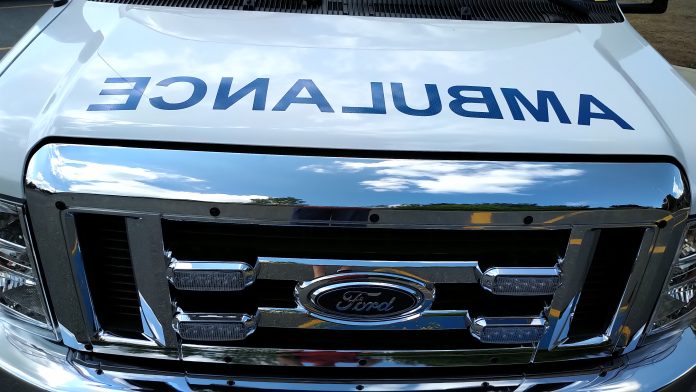 On Saturday October 3, 2020, just before 1:00 p.m. the OPP in Nottawasaga were notified of damage to a helicopter at a private landing pad in Adjala-Tosorontio Township at 2996 Concession Road 7.

Police say the aircraft was in the process of landing and was about 20 feet above the ground when the mishap happened. The reason for the sudden drop in altitude is not known at this time.

There were four people on board, two were transported to hospital by Simcoe County Paramedics for treatment and later released with no reported injuries.

The owner/pilot of the aircraft Marvin Chantler was attempting to land at his private property.

The cause of the mishap is still under investigation.